Contact us to get a ballpark quote for your new website. We will also visit your place of business anywhere in metro Atlanta.

How much can a dedicated team of web developers accomplish in single day of frantic coding, designing, documentation and QA? The answer we discovered today is … quite a lot, actually.

The entire staff set aside our client work to participate in a web development experiment — could we build a decent WordPress extension in one day. We wanted to work together as a group with lots of interaction among departments (as always) and at the end of the day, let other developers enjoy the benefits of our work.

We created Pictator, a plug-in that allows WordPress editors to resize images instantly within the WordPress interface. The plug-in eliminates the need to open Photoshop, because by adding width and height variables to the image tag, the server will crop and cache the image perfectly. The name “Pictator” is a portmanteau of “picture” and “dictator,” a fitting name because it allows editors to assume complete control over their images. You know, like an iron-fisted dictator.

The deadline is today … and we’ve just started.

After a brief kick-off meeting, we split into teams. The PHP developers coded out the plugin itself and worked on some server issues — could it run on Apache as well as NginX? The front-end developers worked on the interface within WordPress — the installation and settings pages as well as error and warning messages. Meanwhile the project managers worked on documentation, quality assurance and most important — blogging about the day. 😉

By 1 pm we were eating pizza and voting on a name for the project. Lunchtime gave us a little time to check on the status of each department and solve problems that users encountered. We got a little behind on the QA process, but by 5 pm we were putting the finishing touches on our work. At the end of the day we revised our error messages (which we hope will never be seen) and submitting the plug-in to WordPress.

Airtight Design has long been the beneficiary of the open source community. Almost every tool we use on our sites is open source — CakePHP, Laravel, WordPress, jQuery, Vue.js, for example. Those tools were developed by great developers who decided to let others use their work to make the Internet — and the world (no, we’re not exaggerating) a better place. So it was time we gave a little something back. We hope our work can benefit other web developers and WordPress users.

Other goals for the day were to take a break from our regular project work, come together and achieve something as a team.

A little chaotic, but no punches were thrown

Of course having more than a dozen people work start and finish a development project in one day is bound to be chaotic. We definitely felt the stress a few times during the day. PHP guys debated how to give WordPress users a choice of image libraries. The designers struggled to come up with a completely original piece of artwork for the plug-in’s branding that met our high standards. Not so easy when you only have two and a half hours allotted for the task.

Throughout the process we had to remind ourselves that we were not aiming for perfection. When your name is “Airtight,” it goes against your instincts to settle for a product that is less than perfect.

Not too shabby for a day’s work

By the end of the day, we completed the plug-in and uploaded it to our Github account. We contacted a number of industry bloggers and invited them to try it out. We’ve submitted the plug-in to WordPress and we hope to have it accepted in the next two weeks. We definitely have a tool that we will use frequently on our clients’ sites. This will save us time and save our clients money. We hope other developers will find value in our plug-in. As with all open source projects, we have made our code available for the world to download, inspect and modify.

More than anything this was an exercise that was fun. We came together as a team and surprised ourselves with what we were able to accomplish. We would encourage other web development companies to try a similar project.

(Editor’s note: Please forgive the sloppy prose in this blog post. It was written in less than an hour.) 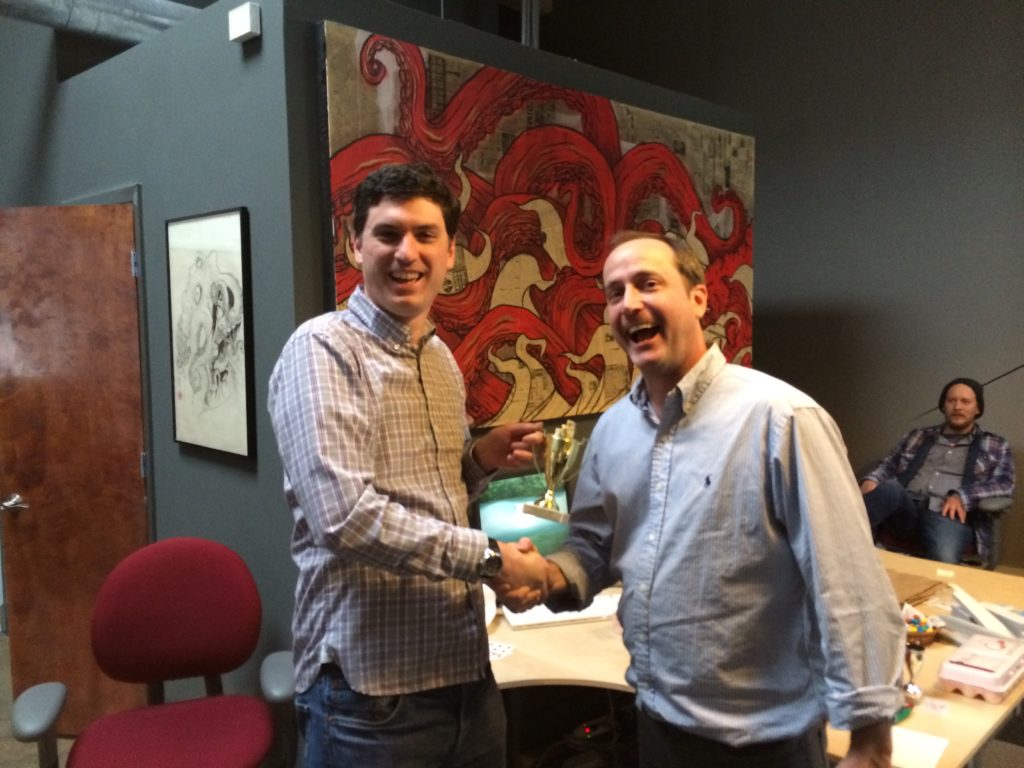 We’re all geeks at Airtight, and no event shows this like our holiday party. For …

Read More
Around The Office 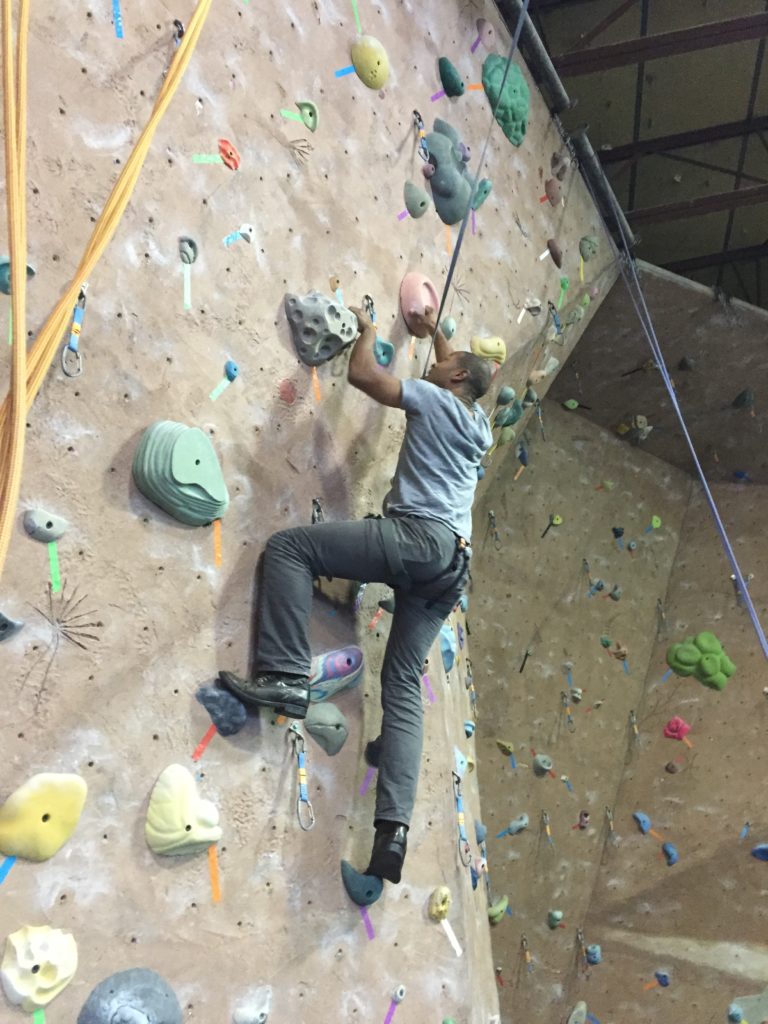 Here at Airtight Design, we make sure to work hard and play hard. Today the …

Read More
Around The Office 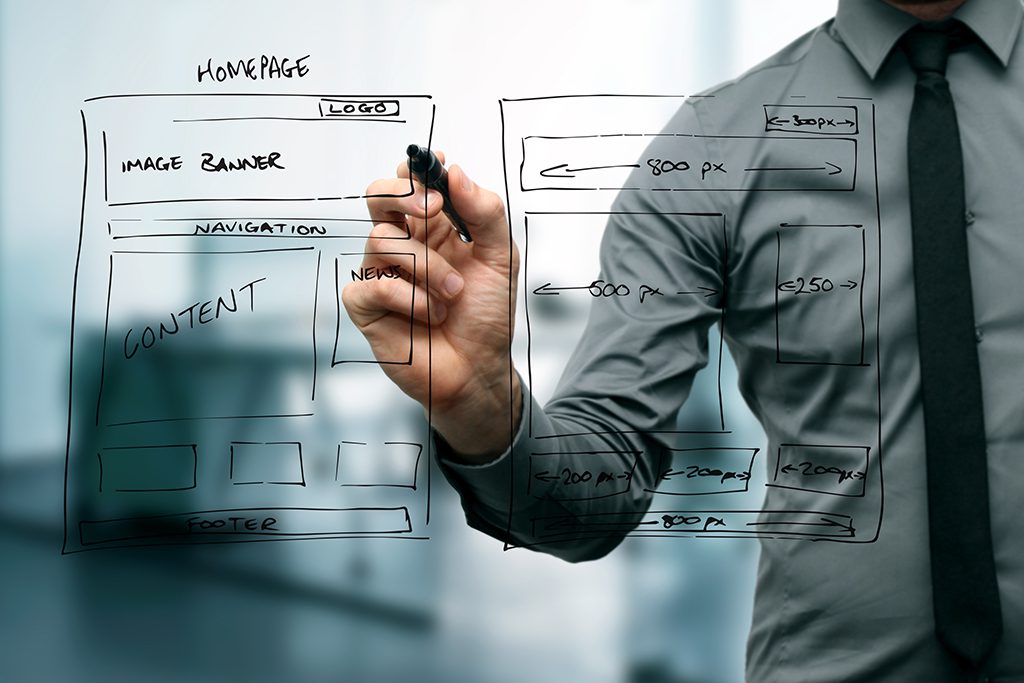 Got a project you want to talk about?